Mary Catherine Bosley, 81 of Frederick, died Thursday, May 20 2021 at Frederick Health Hospital. Born April 29, 1940 in Rockbridge County, VA, she was the daughter of the late Roy and Louise Lawhorn, and the wife of the late Robert “Bob” L. Bosley. 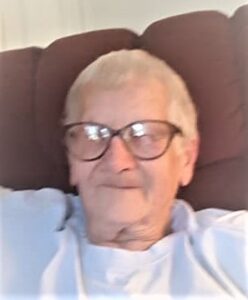 Mrs. Bosley worked as a lifelong homemaker. She enjoyed playing cards, Pollyanna, and spending time with her great-grandson.